Flying-taxi pioneer Volocopter GmbH’s launch funding reached $600 million after it raised cash from Saudi Arabian and Chinese investors in a fifth financing round ahead of the planned start of commercial flights in 2024.

Volocopter tapped a total of $182 million from Neom, which is building a futuristic city on the Red Sea in the far northwest of Saudi Arabia, and Hong Kong-based GLy New Mobility Fund, backed by Chinese carmaker Zhejiang Geely Holding Group Co., the German firm said in a statement Tuesday. 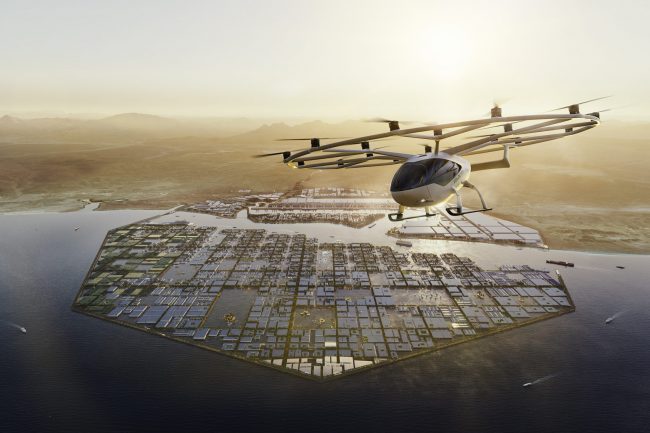 The funding should allow the startup to complete certification of its electric vertical takeoff and landing aircraft, paving the way for its bid to enter service in Paris in time for the 2024 Olympic Games. “This is the key requirement to launching commercial operations and starting to generate revenue,” Volocopter Chief Executive Officer Dirk Hoke said.

EVTOLs, as flying taxis are known, are being pitched as a new transport market, fitting somewhere between traditional cabs and helicopters, with leading developers collectively raising billions of dollars for their projects. Volocopter’s chief European rivals, Britain’s Vertical Aerospace Ltd. and Lilium NV, also based in Germany, have pursued a different funding strategy, listing on New York’s Nasdaq exchange via mergers with
blank-check companies.

France has established a hub outside Paris for the testing of eVTOLs as it develops plans for two dedicated flight paths during the Olympics, one from Charles de Gaulle and Le Bourget airports to a site in the city center, the other from Saint-Cyr aerodrome near Versailles to a heliport next to the Eiffel Tower.

Volocopter, which is taking part in the trial, says its two-seater VoloCity model should also enter service in cities including Singapore and Rome in the next two years. 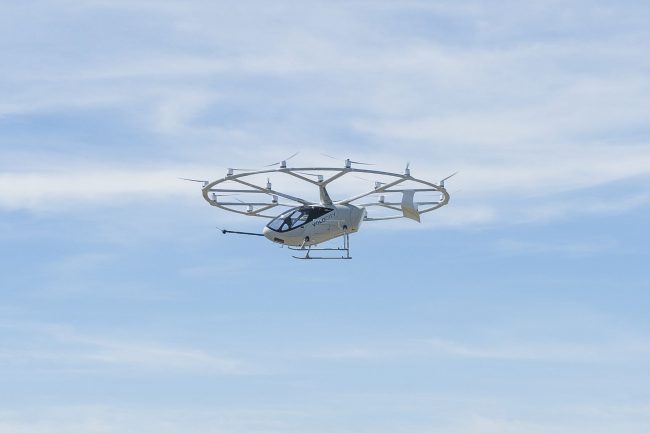 Neom last December also signed a strategic partnership with the aim of operating the aircraft, as well as the VoloDrone cargo model, while Geely is a long-time backer of Volocopter and sees a role for emission-free eVTOLs in future Chinese mega-cities. 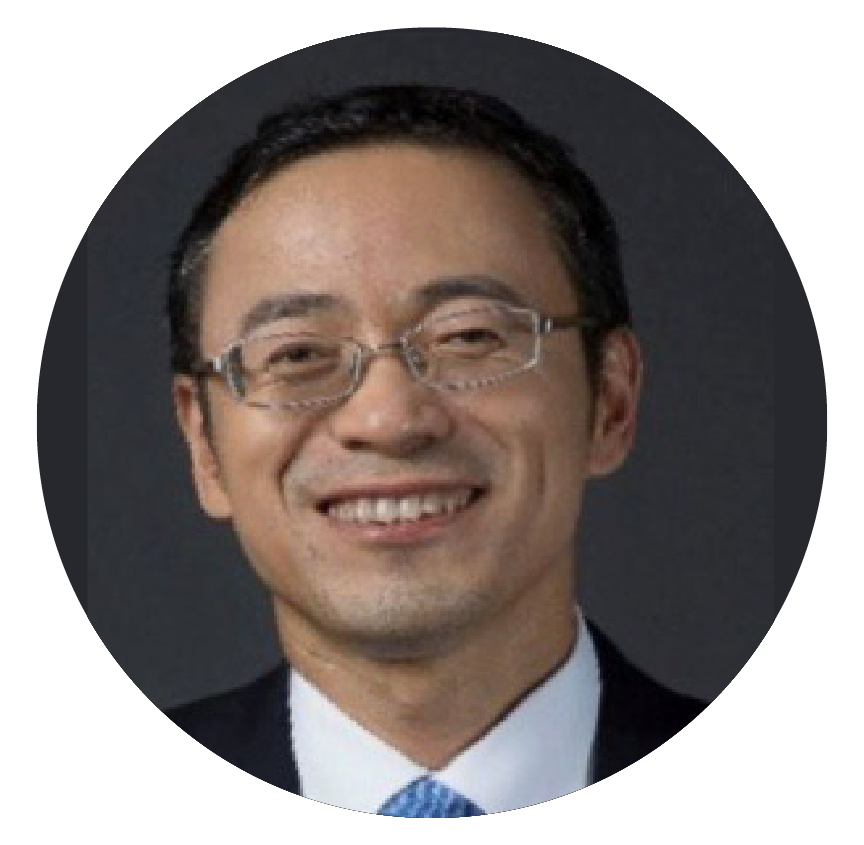 ‧Executive Director and Vice Chairman of the Board of Geely Automobile (175.HK), board of director of Volvo Car and executive vice president and CFO of Geely Group
‧Responsible for the overall strategic planning of the Group’s accounting, financing and investment activities
‧Extensive managerial experiences with both the PRC and sino-foreign multinational companies 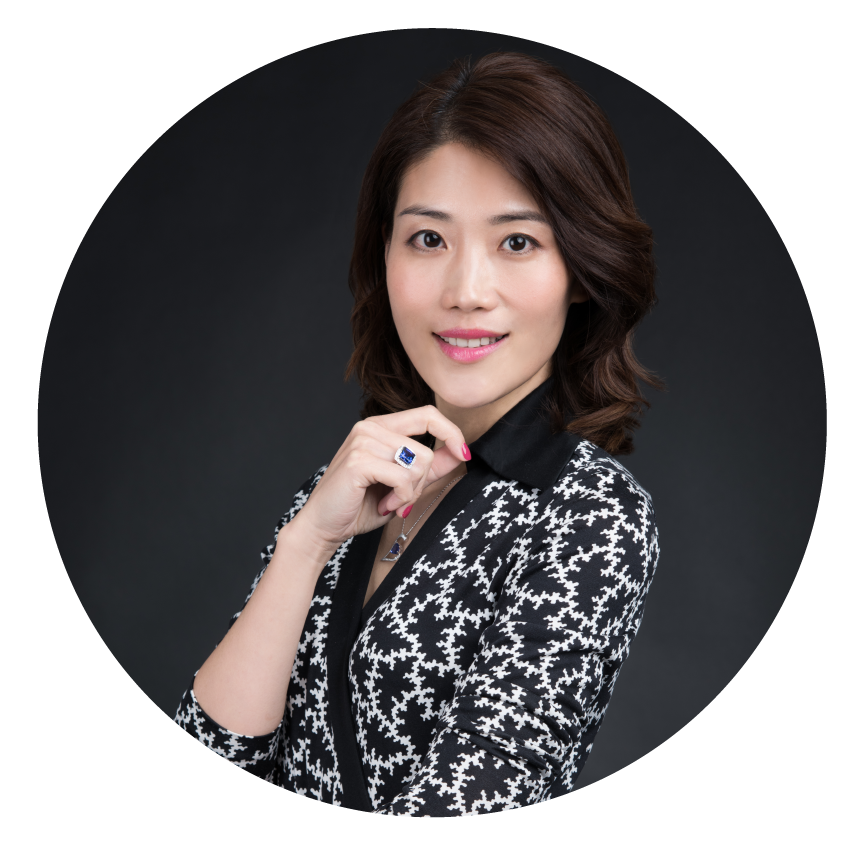 ‧18 years’ experience in the Greater China financial markets with a grounded working knowledge in the set-up and operational activities of asset management platforms.
‧Direct experience in PE fund management, acting in the capacity of responsible officer for a number of financial platforms offering solutions and products to clients, and built and maintained robust relationships with large institutions and bespoke family offices in Asia.
‧Held senior positions in ANZ, NAB and Westpac 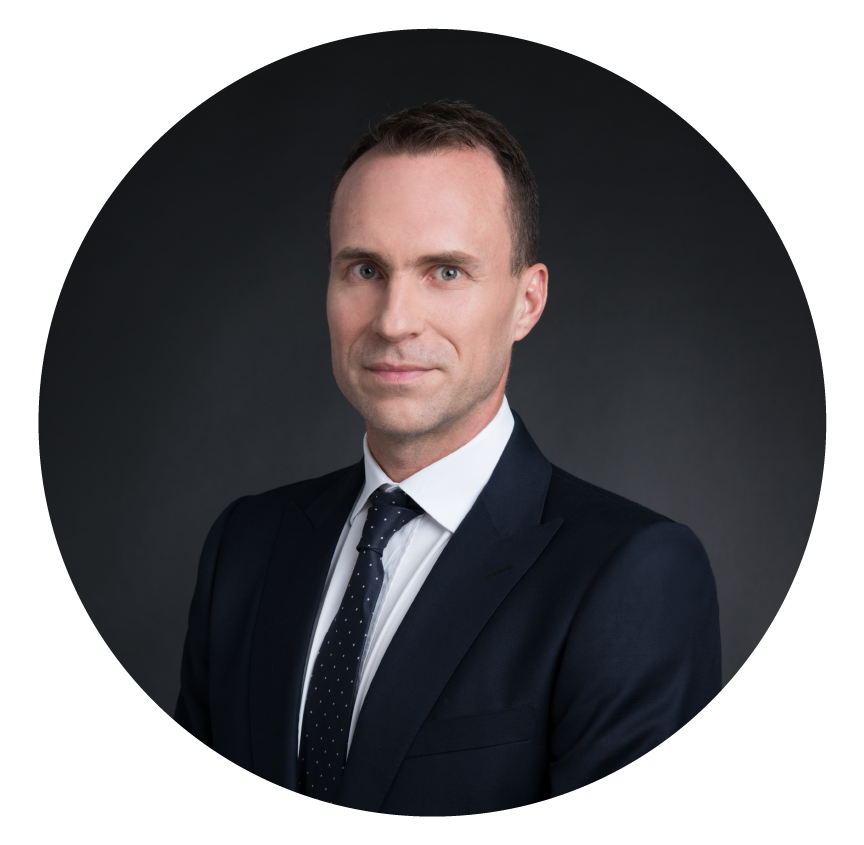 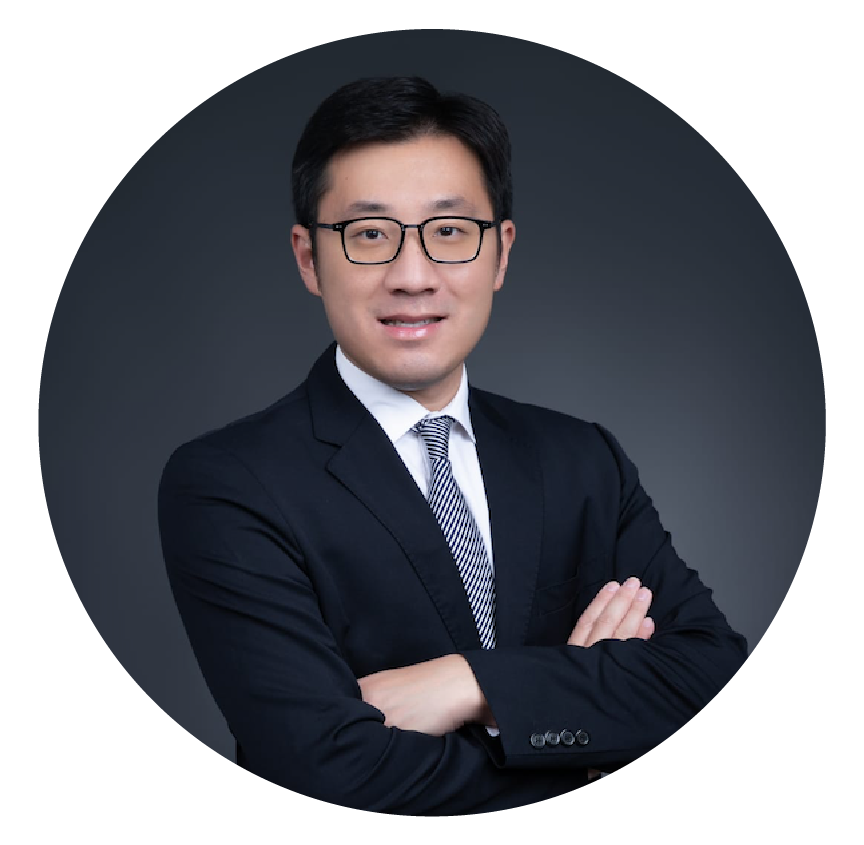 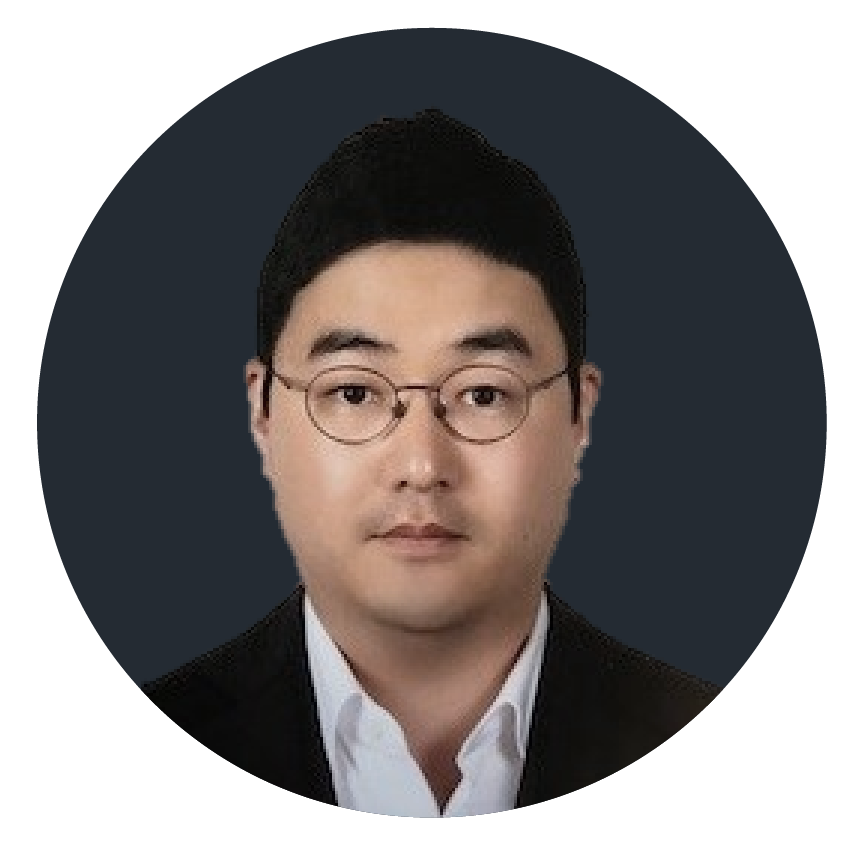 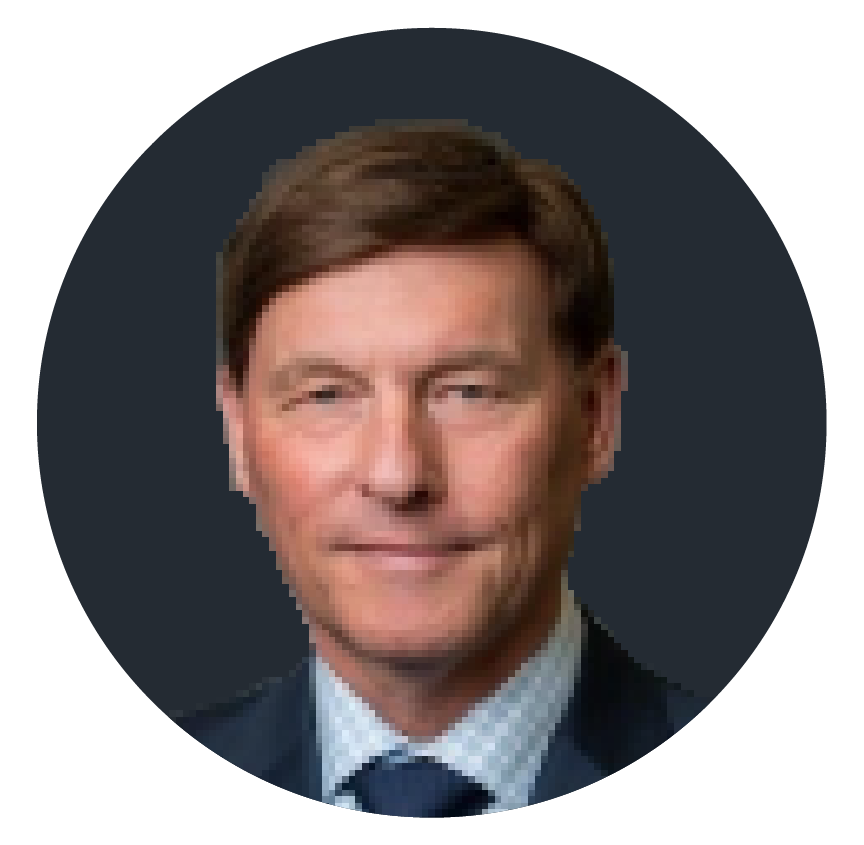 ‧Chairman Macquarie Group, Korea 2001-2020 and Chairman of Macquarie Capital, Asia 2013 – 2020.
‧Established Macquarie’s first Asian infrastructure fund and led Macquarie to become a leading foreign asset manager in Korea with more than $30 billion under management.
‧Previously held a number of CEO positions in the Government of Australia
‧Member of the Order of Australia in 1999
‧Presidential citation in Korea for his contribution to the development of Korean capital markets 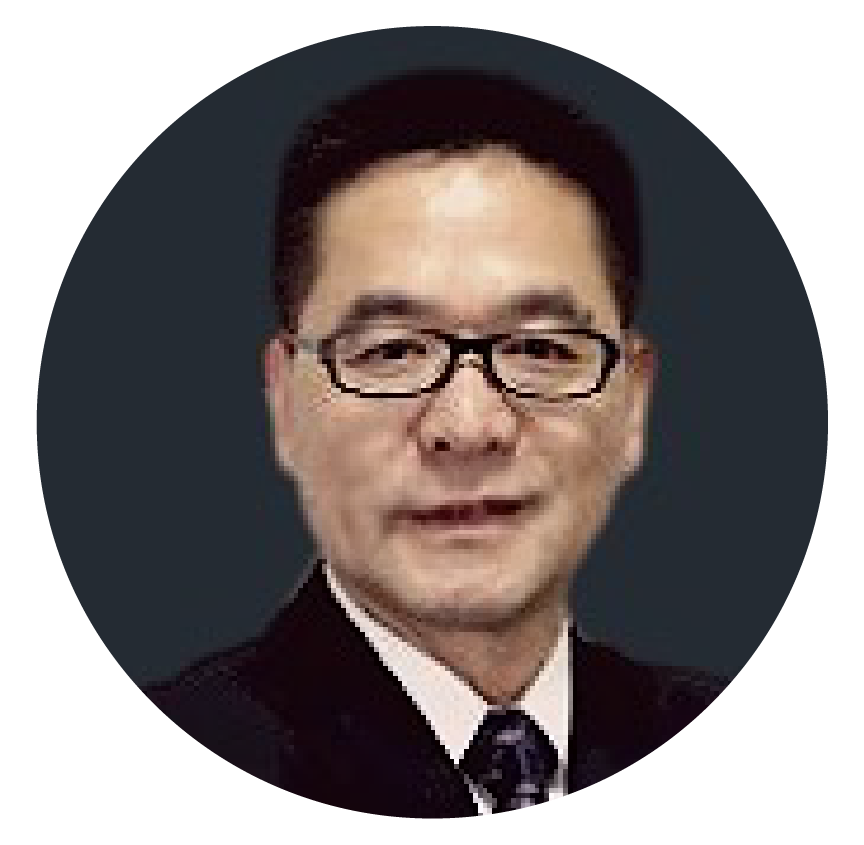 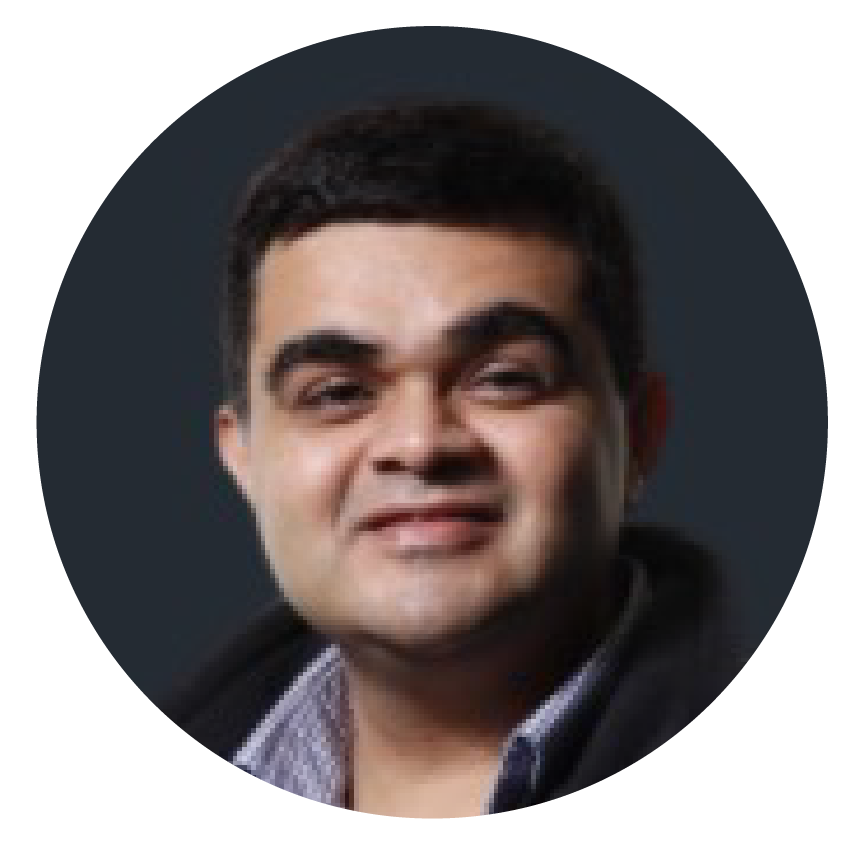 ‧Investor with a portfolio of 14 companies and advising on building business strategy, corporate finance, go-to-market, fund raising
‧Experience in M&A advisory to over 80 M&A transactions and more than 10 equity / debt capital market transactions 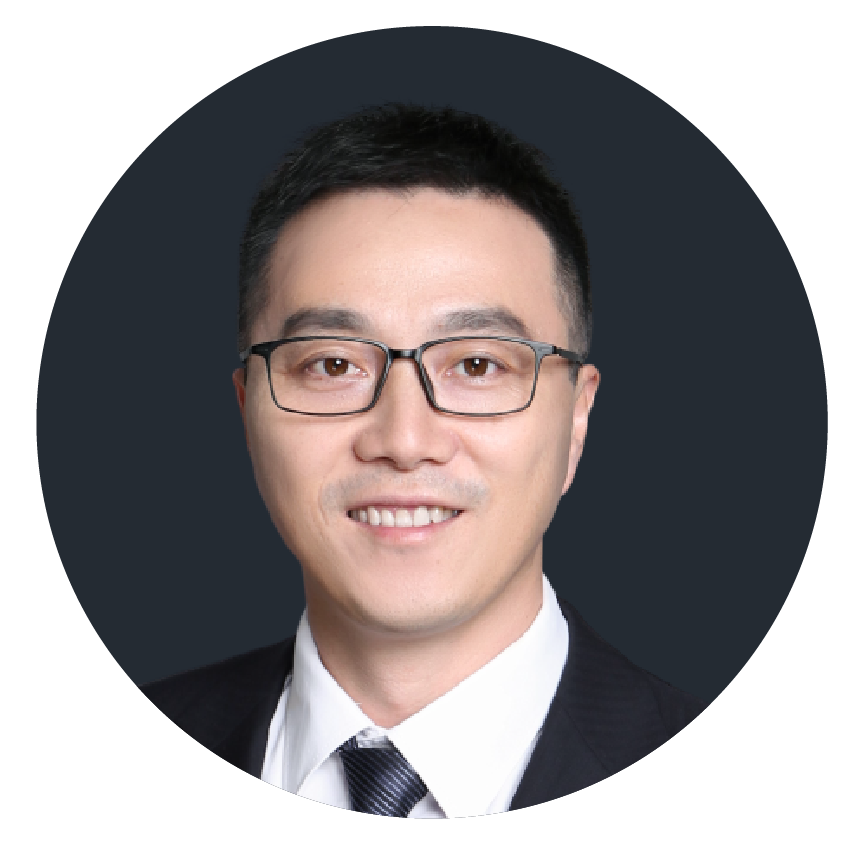 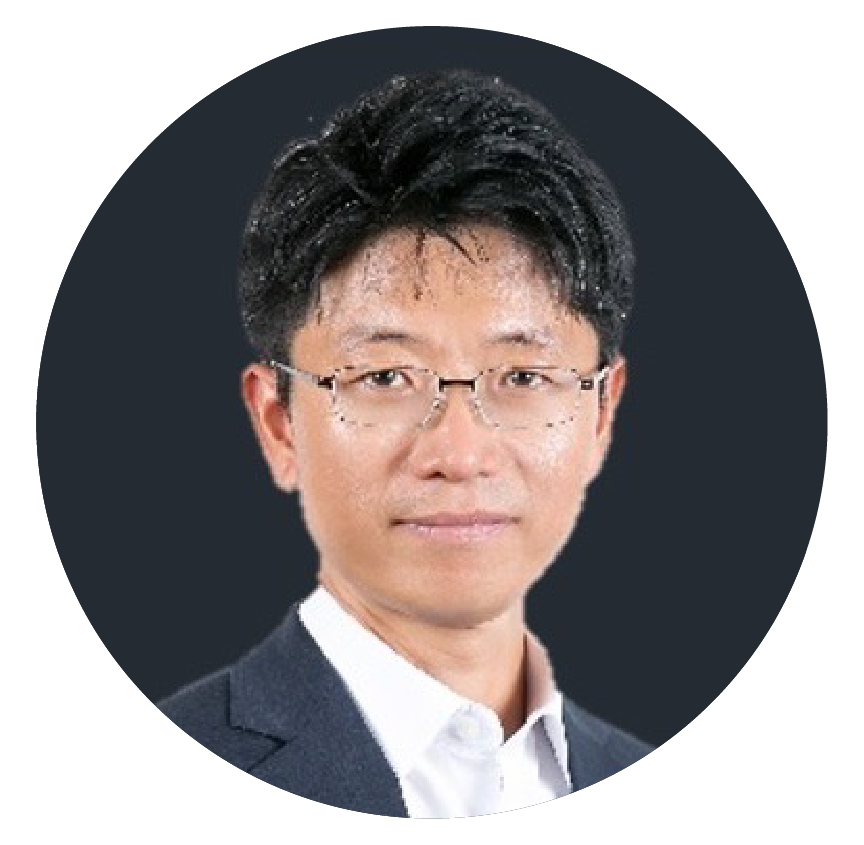 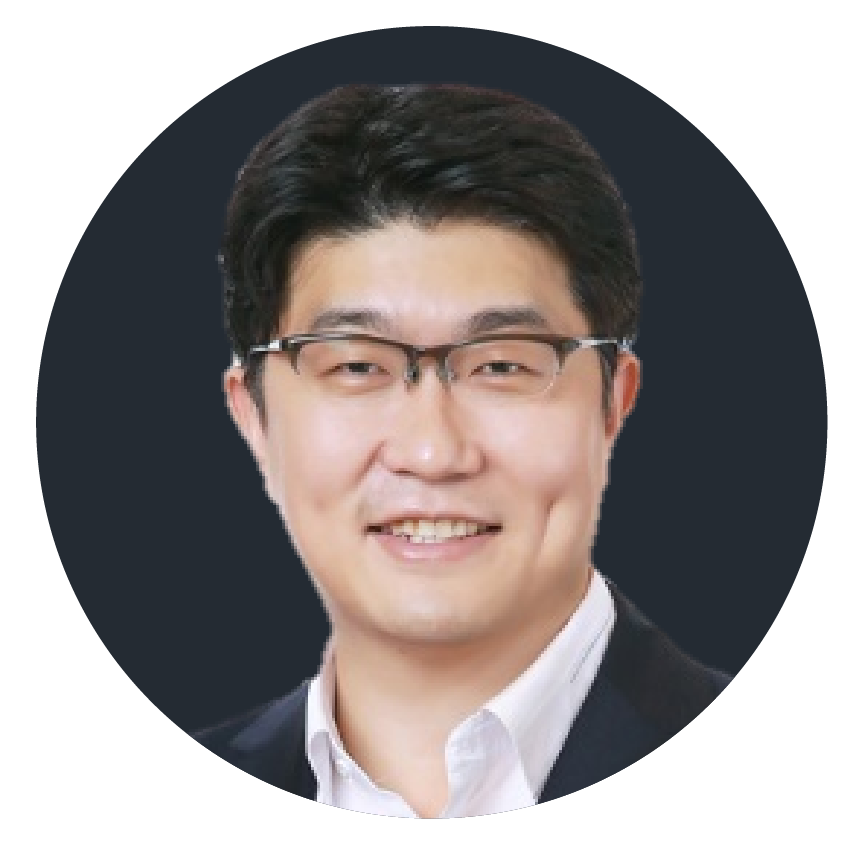 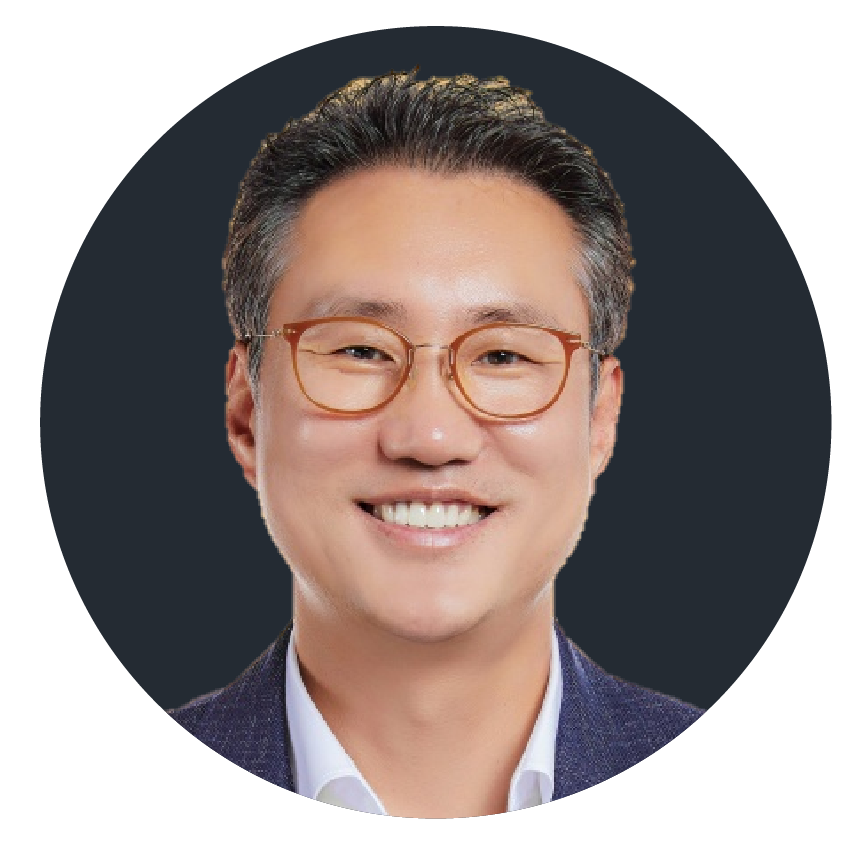